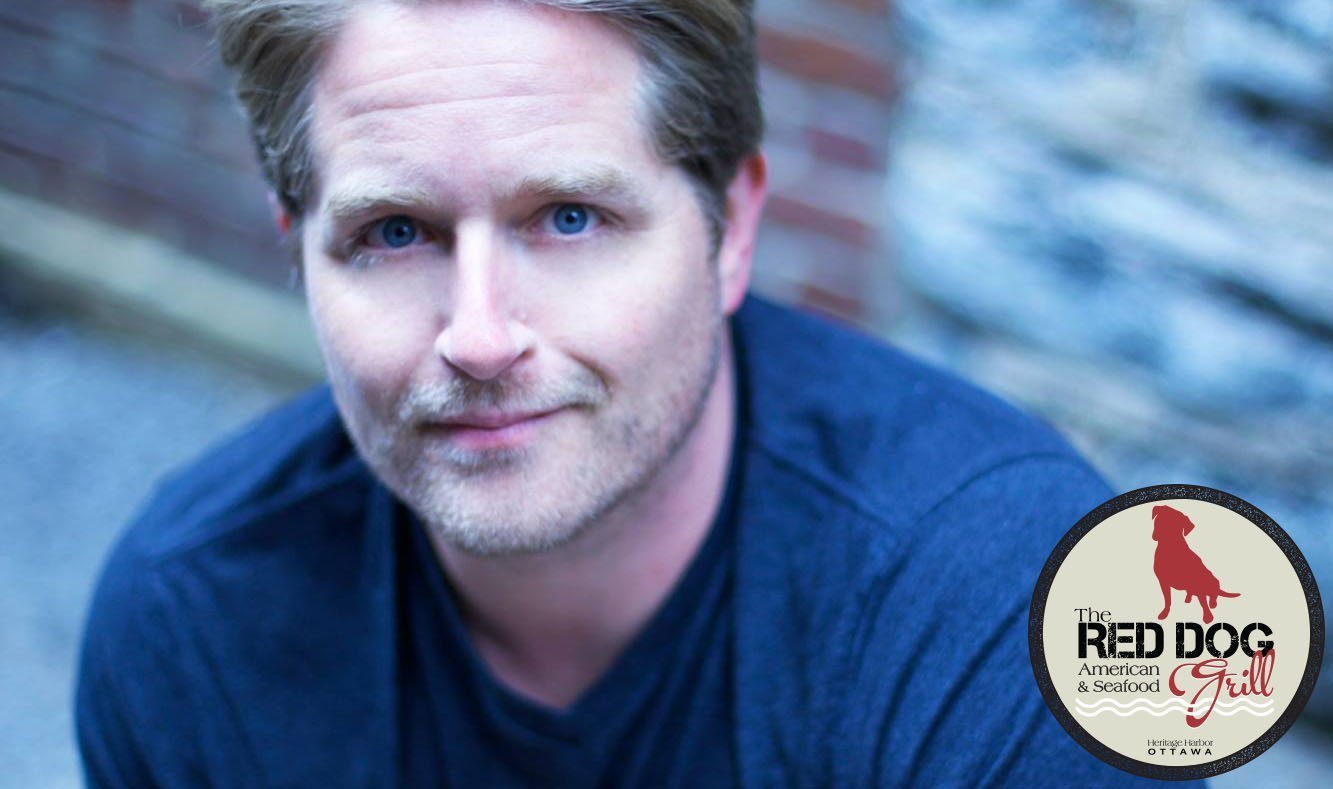 Originally from Bloomington MN, Ryan’s broad range of musical and acting talents have taken him all over the country, allowing him to work on various productions with Stephen King, John Mellencamp, T-bone Burnett, Richard Marx and Many More

Ryan performed in the lead role of Matthew Fogg, in the award-winning feature film FOGG (for which he won three Best-Actor Awards) – he composed the film’s music and sound-designed the film as well